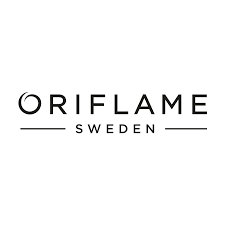 Oriflame, the beauty and cosmetic care firm was founded by two brothers named Jonas af Jochnick and Robert af Jochnick in the year 1967 at Stockholm in Sweden. Oriflame has its coverage area in more than 60 countries with over 3 million Oriflame Consultants around the globe! That's a pretty much impressive performance! Right?

The products are also of quality and also fast moving. The compensation plan is also not bad. 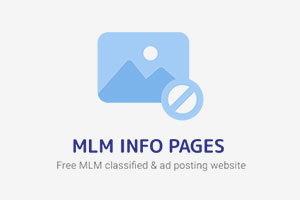